I’ve been bothering Javy a LOT lately about adopting a puppy, and today he finally granted my wish and took us to Animal Services to see what we could find. First stop was at the Humane Society – where we had no luck finding a puppy. There were lots of BEAUTIFUL young dogs, but not small enough that I’d be comfortable bringing them into the house with a 2 year old and soon, a newborn.

Javy could see that I was super disappointed that there were no babies at the Humane Society. Because he loves me, he suggested going over to Animal Services, which was about 5 minutes away, to see if we’d have any luck there.

We were there for 5 minutes and I asked a nice Volunteer if there were any puppies at the shelter – and to my surprise – her answer was YES! She directed me to the outside kennels where there were a few young Labrador Mix puppies cuddling in the corner Kennel. There he was. Our little Jack. Light Brown & White coloring, hazel eyes, and a long waggy tail. White feet and a white tail that looked as if he had been splashing through White paint.

I walked away to ask a Volunteer if I could play with him, and when I walked back to the kennel, there was a crowd of people staring at the Jack and his siblings, talking about which ones they wanted. I held my breath, hoping we weren’t too late. The volunteer opened the gate and handed me the little golden brown bag of skin & deliciousness and I sat on the floor with him. A couple ear scratches, and lap cuddles later, and both Javy AND I were in love with this little munchkin.

So, here’s the newest little man in our family – Jack Radamel Iglesias. Jack – just because I really like the name and I know Javy will never let me name my son Jack. And because we were watching Hook earlier in the day that’s the name of Peter Pan’s son… Radamel because… Radamel Falcao.

Help us welcome him to the family! 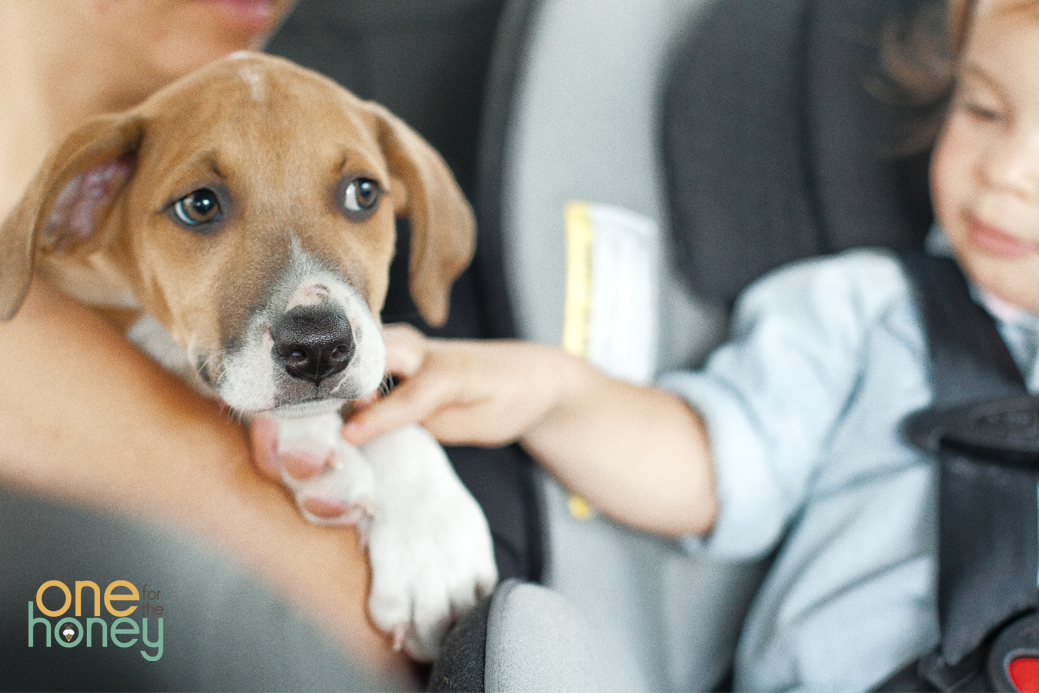 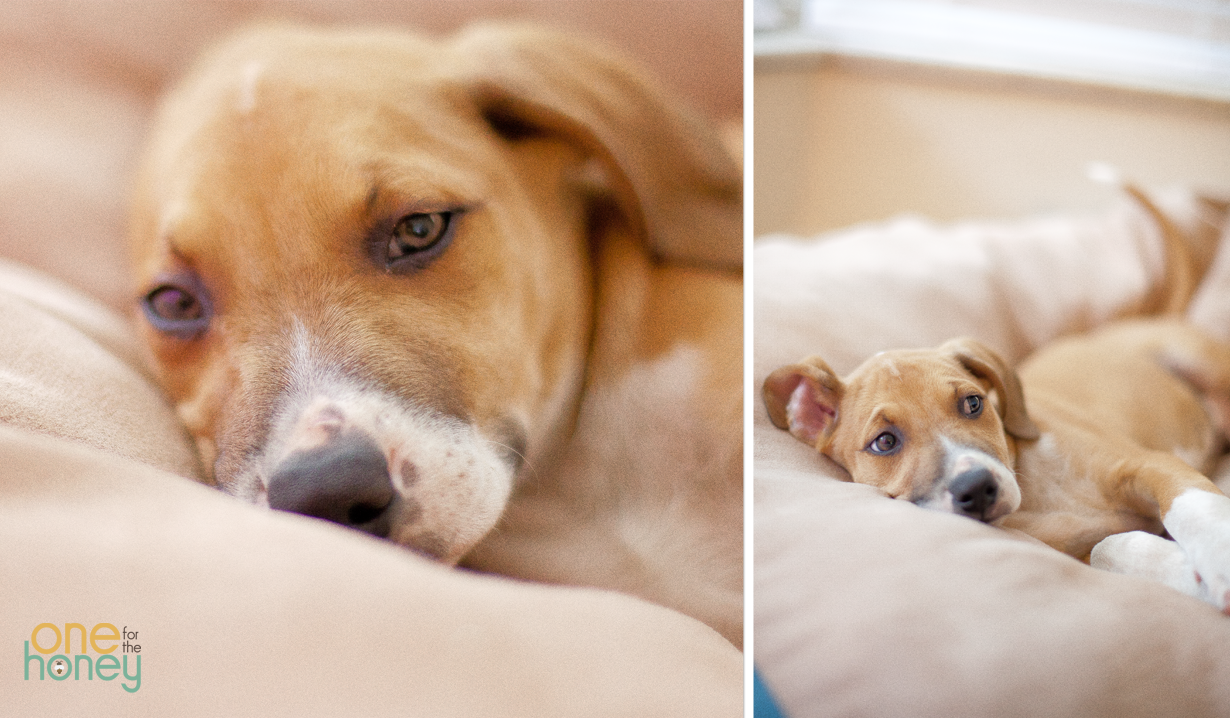 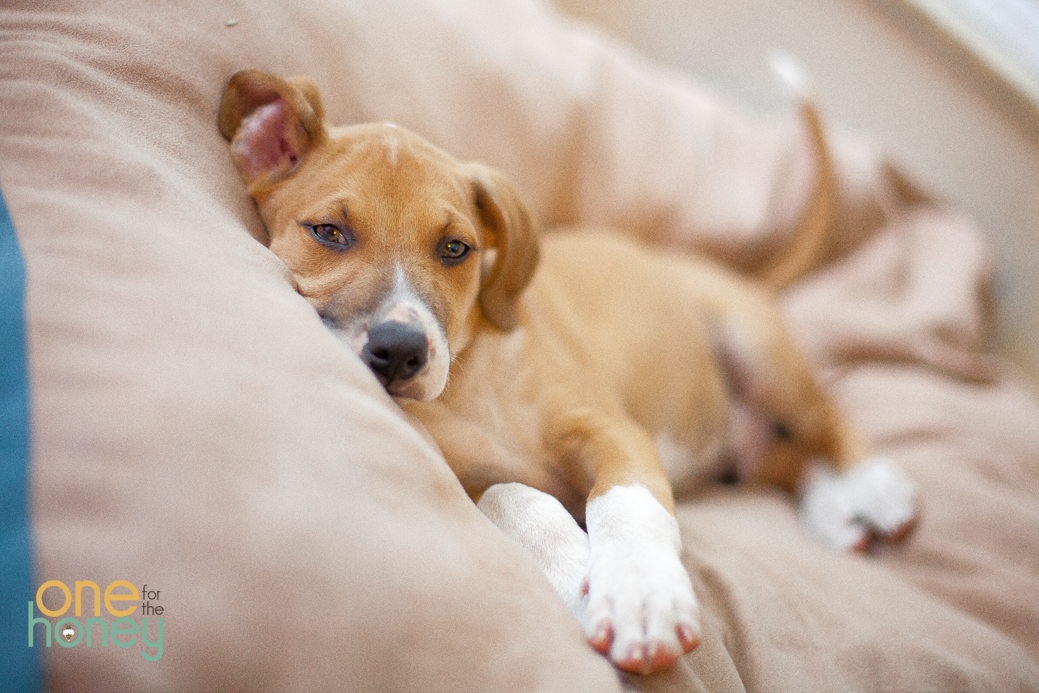 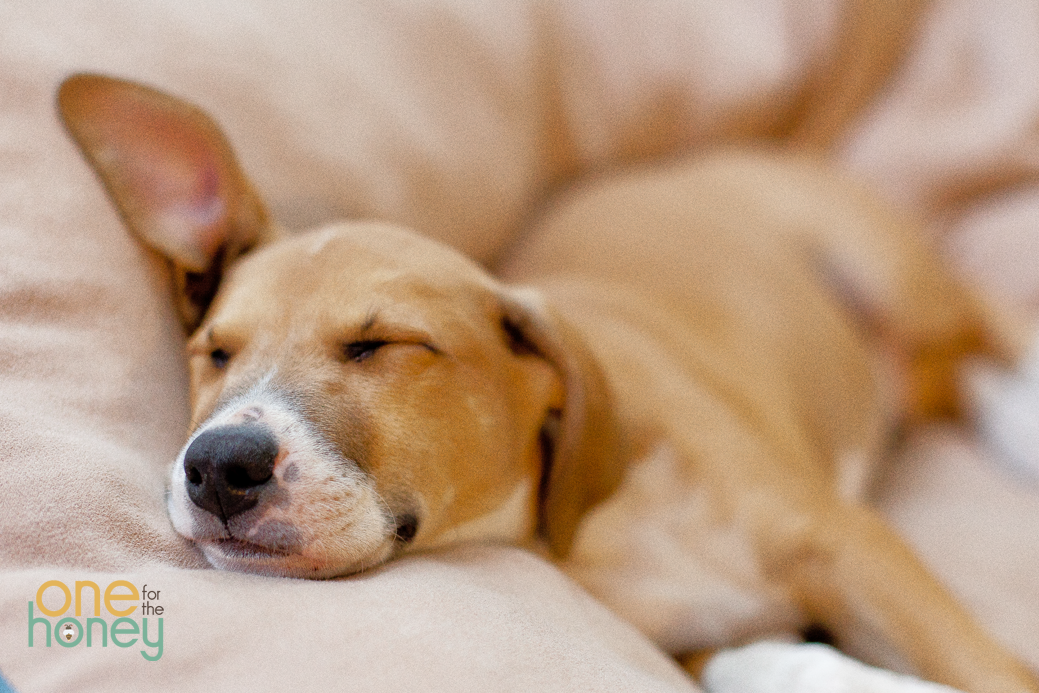 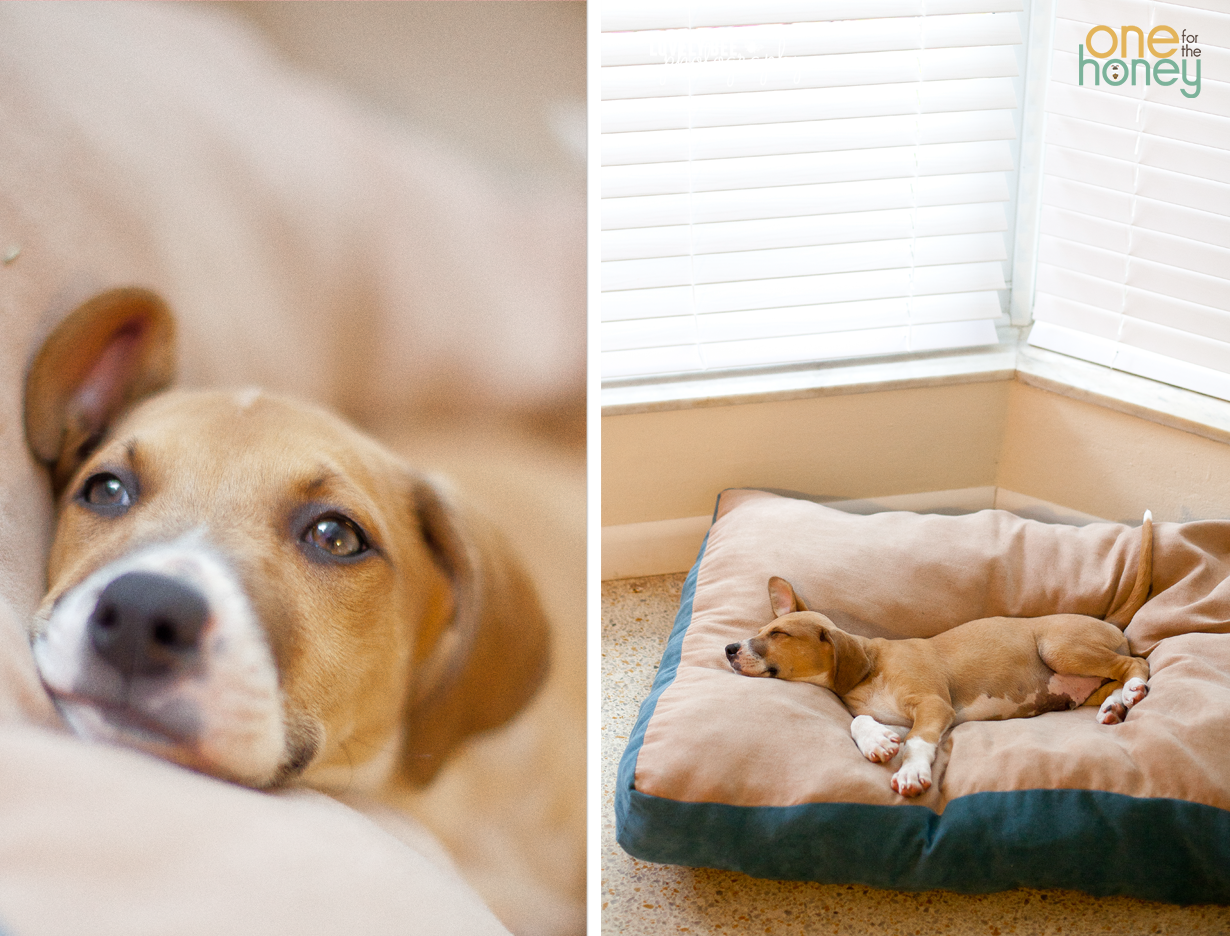 Have a fun tip, trick, or memory you'd like to share? Leave us a comment below!
« Streaming some feels.
The Chech goes to Disney World – Round 2 »